Back in 2012 when Instagram was blowing up with popularity, it was possible to become very popular through consistent posting, no matter who you were. Now it isn’t so easy to get “Instafamous” through solely posting good stuff due to heavy marketers and so called “big boys” pushing away all the informal, regular profiles by paying fortunes to advertise on Instagram. TikTok is taking a completely different approach to social media by welcoming the relaxed-styled users and raw content.

With TikTok blowing up as of 2019, it welcomes youngsters to get “TiktTok famous” from their bedroom!

Nearly ten years ago, Instagram mastered accessibility to all ages, allowing anyone to build their status on a platform that is easy to use. As the platform gained more and more success, it arguably became harder to gain popularity through instagram as more and more people were finding new mastering techniques. After time, this broke a bit of its accessibility feature as now, the successful, famous profile image is only one achievable through constant money pumps or full teams of editors and marketers grinding out your Instagram profile.

TikTok is starting out just the same as Instagram, just on a much larger scale. TikTok lets kids be on the same level as big brands without any effort. Due to TikTok barely requiring anything to get famous, free users have the same chance at getting “TikTok famous” than anybody else in the biz, even the big companies. 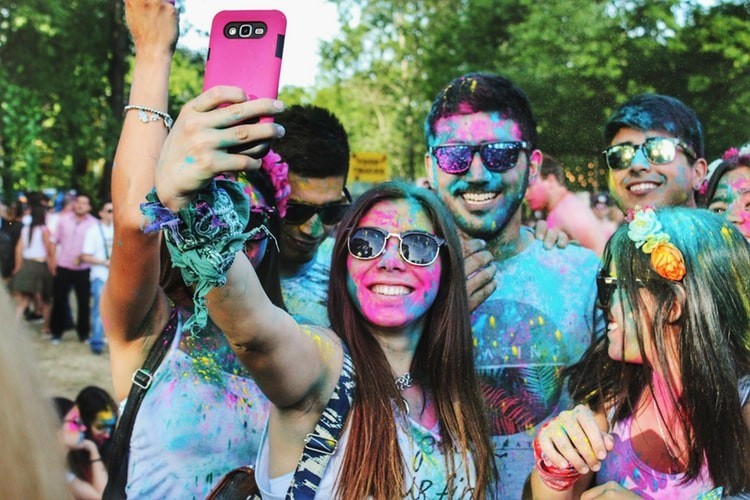 Leaked audio from an internal meeting uncovered Facebook’s CEO Mark Zuckerberg wants to market Lasso in places like Mexico where TikTok isn’t as prominent, the same is with Instagram’s Reel which is being marketed in Brazil. Before this though, Mark Zuckerberg tried to acquire Musical.ly in 2016 which would later become TikTok.

How TikTok Can Fail

Every great, popping platform had it’s good year like Vine and HQ Trivia for example, it’s when it comes to making it stick which desipheres the successes from the hits. For TikTok to really succeed, it cannot just be a trend, in the way that people would try TikTok, use it a few times and be done with it, which has been occuring quite a lot with TikTok at the moment.

TikTok’s spending  of $3 million a day on ads in the U.S. can turn it into a permanent household name but only if it can sustain users’ interest.

For TikTok to keep a constant flow of users, it needs to keep shipping hits. No matter how great or revolutionary the app is, even if it is keeping a constant amount of users, if it doesn’t evolve in even the slightest ways, it’s just going to flop. This is because people can only be interested in something for so long even if it’s golden.

it remains to be seen to what extent TikTok’s buzzing video feed is staying material. New features are what keep people attracted. Both Vine and HQ got stuck in the mud by not following up their hit with another one. If TikTok takes a bit from Snapchat’s book it can survive. Snap followed up their original hit (dissappearing messages) with something even cooler (short-lived stories) which as a side fact, was so attractive that even Instagram had to steal it. Instagram kept its cool for so long because they kept introducing new features. First it was the direct messages, then it was the stories, IGTV and so on. For TikTok to survive, it needs to get into the habit of forming combinations.

“TikTok is the Instagram for the mobile video age” according to Tech Crunch, and can very well be the next Instagram entirely if it is played correctly. As the only app in the top 5 that isn’t owned by Facebook, it may be a stepping stone to showing other aspects of how social media can be approached. 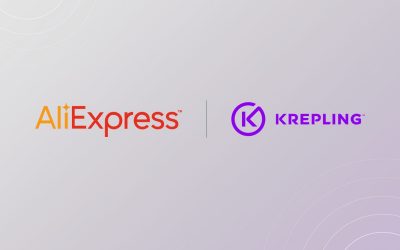 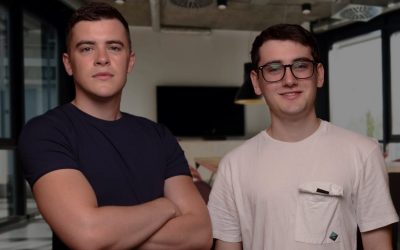 LATEST Why We Started Krepling Published 10th November 2022 Chief Executive Officerfacebooktwitterinstagramyoutube4 years ago, my co-founder, Travis, and I sat in our garage working on our first consignment marketplace. We struggled to expand and reach customers as... 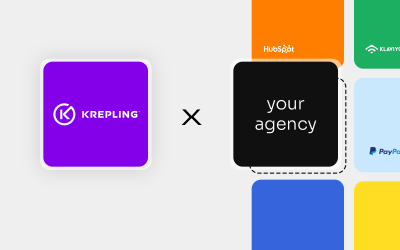 How Krepling partners with agencies: A GTM strategy 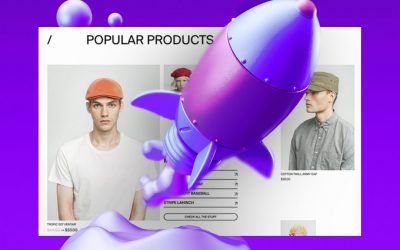 A Full History Of Cross-Border Commerce & How To Navigate It

INFRASTRUCTURE A Full History Of Cross-Border Commerce & How To Navigate It Published 15th February 2022 April Maddison facebooktwitterinstagramyoutubeAdvancements in digital commerce have changed the way the world works and operates. The prevalence of... 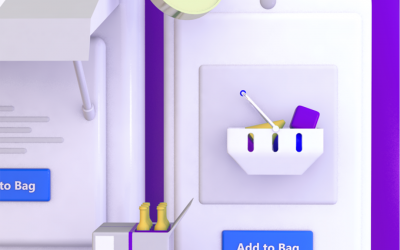 DTC brands are constantly having to wrestle back control their sales and marketing channels whilst cutting out the myriad of middlemen trying to take a cut. But while you may want to jump in headfirst and enjoy the benefits of a DTC marketing funnel, it’s important that you go in with a plan. 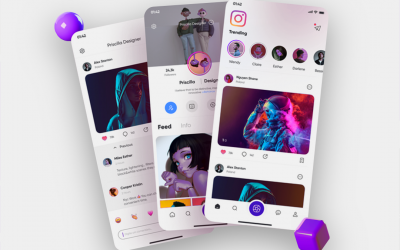 How To Increase Engagement On Your Brand’s Social Feeds

Your potential customers likely do not feel like responding to the same type of day-to-day posts that never resonated with them to begin with. What you need to do is switch up your social media feeds! Here is a guide to spice up your Instagram and Facebook.

This website uses cookies to improve your experience while you navigate through the website. Out of these, the cookies that are categorized as necessary are stored on your browser as they are essential for the working of basic functionalities of the website. We also use third-party cookies that help us analyze and understand how you use this website. These cookies will be stored in your browser only with your consent. You also have the option to opt-out of these cookies. But opting out of some of these cookies may affect your browsing experience.
Necessary Always Enabled
Necessary cookies are absolutely essential for krepling.com to function properly. These cookies ensure basic functionalities and security features of the website, anonymously.
Functional
Functional cookies help to perform certain functionalities like sharing the content of Krepling's websites on social media platforms, collect feedbacks, and other third-party features.
Performance
Performance cookies are used to understand and analyze the key performance indexes of Krepling's websites which helps in delivering a better user experience for the visitors.
Analytics
Analytical cookies are used to understand how visitors interact with krepling.com. These cookies help provide information on metrics the number of visitors, bounce rate, traffic source, etc.
Advertisement
Advertisement cookies are used to provide visitors with relevant ads and marketing campaigns. These cookies track visitors across Krepling's websites and collect information to provide customized ads.
Others
Other uncategorized cookies are those that are being analyzed and have not been classified into a category as yet.
Save & Accept